Who was Stanley Smith

Stanley Smith was born in 1907 in Brisbane, Australia, the son of the General Manager of the Brisbane Telegraph newspaper. After leaving school he worked as a jackaroo and drover in Western Queensland before returning to Brisbane to work for Gordon & Gotch. He then worked in New Zealand and South-East Asia as a journalist. 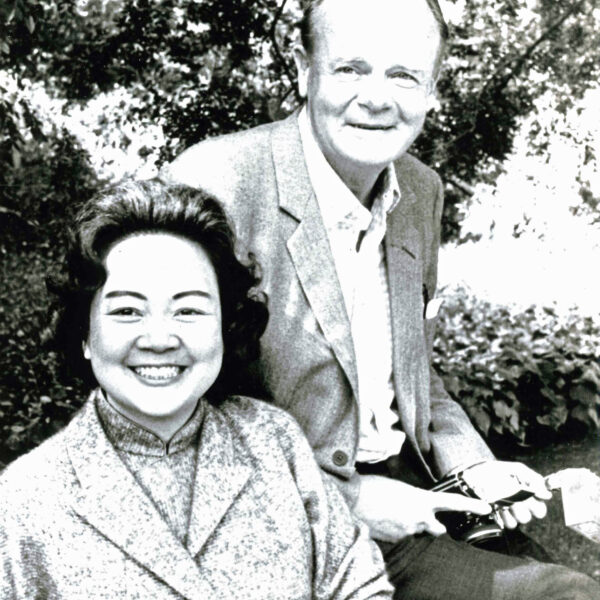 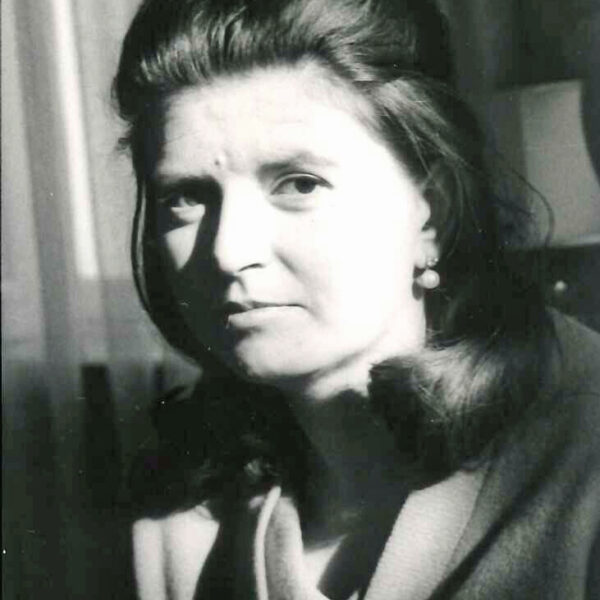 Photos of Stanley Smith with his wife May (left) and daughter Barbara (right) who established the Trust. © Alex de Brye

Smith served during the Second World War as representative for the British Ministry of Information in Chungking (China’s wartime capital). After the war he and a friend, John Galvin, established Scott & English Ltd in Japan, becoming a major supplier of iron ore, coal and tin to Japan through interests in Malaya. Scott & English companies were at the centre of trade in South-East Asia and expanded into shipping and stevedoring.

In 1958 he moved from Singapore to Nassau in the Bahamas where he was able to pursue his passion for gardening and especially the cultivation of orchids.

Stanley Smith died in the United States in 1968 and his daughter, Barbara, established the Trust in his memory in 1970.